A series of 32 diverse and colourful 1-minute films which look at contemporary artists and makers throughout the island of Ireland.

Spléachadh is the Irish word for glimpse, and these films offer viewers a series of diverse glimpses into the lives and practices of a wide variety of artists, whose work ranges from the traditional art forms such as painting, sculpture, theatre and dance, to more unrecognised forms, such as puppetry, calligraphy, breakdancing, traditional Irish singing and tai chi. 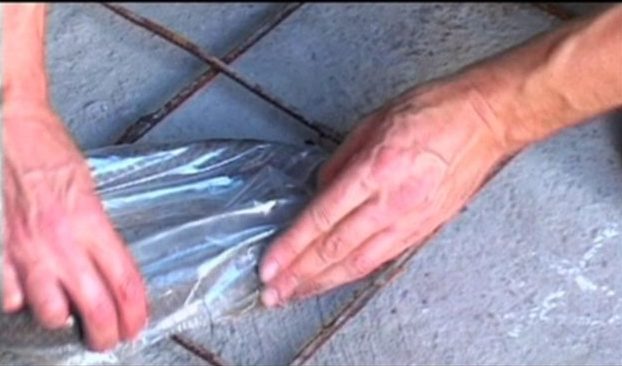